Companies around the world grappled with plenty of macroeconomic uncertainties in 2019, including a U.S. government shutdown that essentially paused certain financing markets, concerns about U.S. interest rates, U.S.-China trade tensions and Brexit. Yet, by the end of the year, total annual M&A volume had exceeded $3 trillion for a sixth year in a row (Morgan Stanley advised on more than $1 trillion of announced transactions). The strength of megadeals continued in 2019, with 39 transactions exceeding $10 billion in value and 18 surpassing $20 billion, with some of the biggest activity in the technology and healthcare sectors. 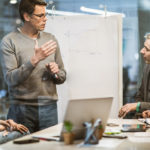 The Purpose Behind Your Purpose

How Does My Company Bounce Back From COVID-19? 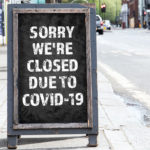 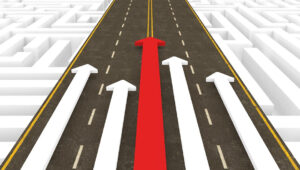 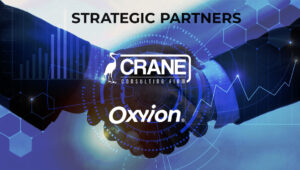 A Few words from our strategic partner: Oxyion 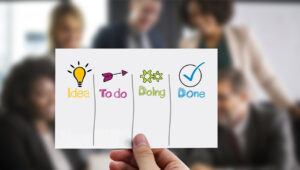 The Secret of Adaptable Organizations Is Trust 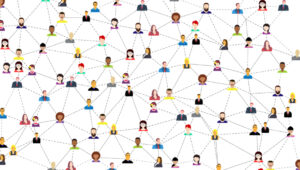